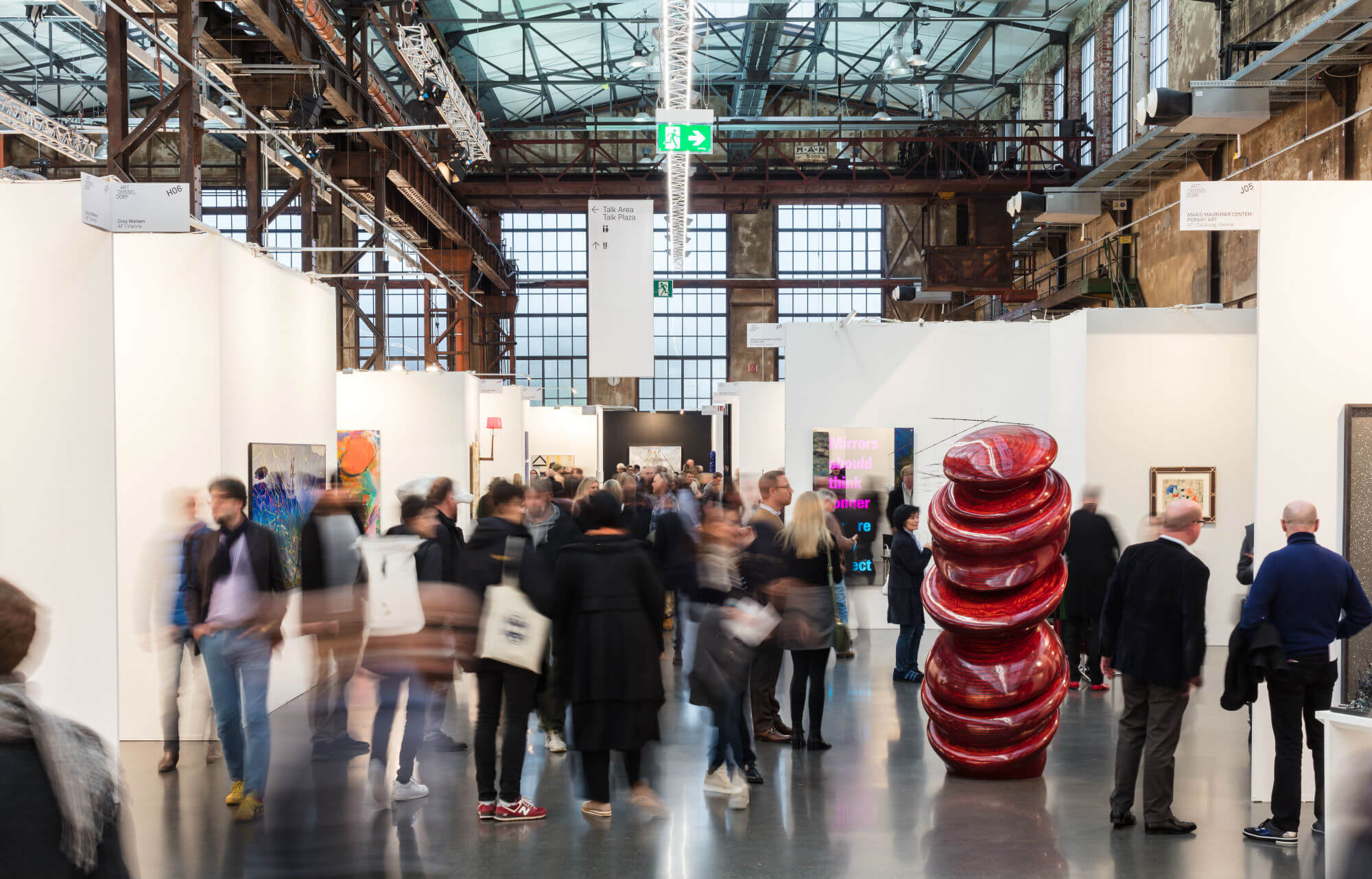 Set in an exciting former factory complex with halls filled with daylight, the modern and atmospheric locale of this year’s Art Düsseldorf is Areal Böhler.

This stylish former factory complex was not converted until 2012, but it has already made a name for itself as a successful host of exclusive fairs and conventions for a general audience.

The location has featured impressive, bright-as-day halls since its renovation. The ease of travel to the space from around the city has also made it very popular among visitors from the Rhineland region, as well as the greater Benelux and Westphalian areas.

Tom Postma’s design of the booth layout turns the former steelworks into an impressive exhibitor space that has been complemented equally by exhibitors, visitors, and the press. 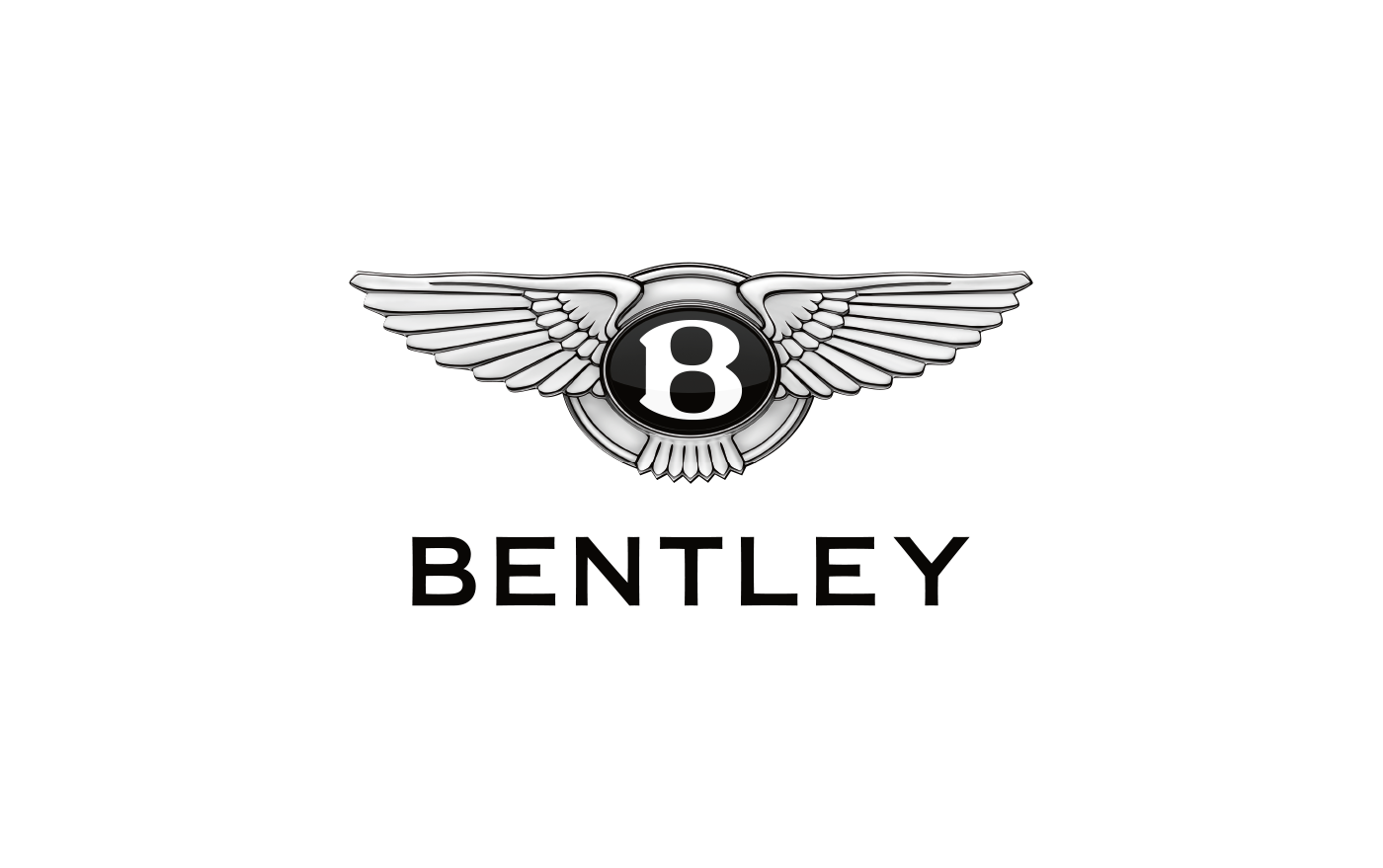 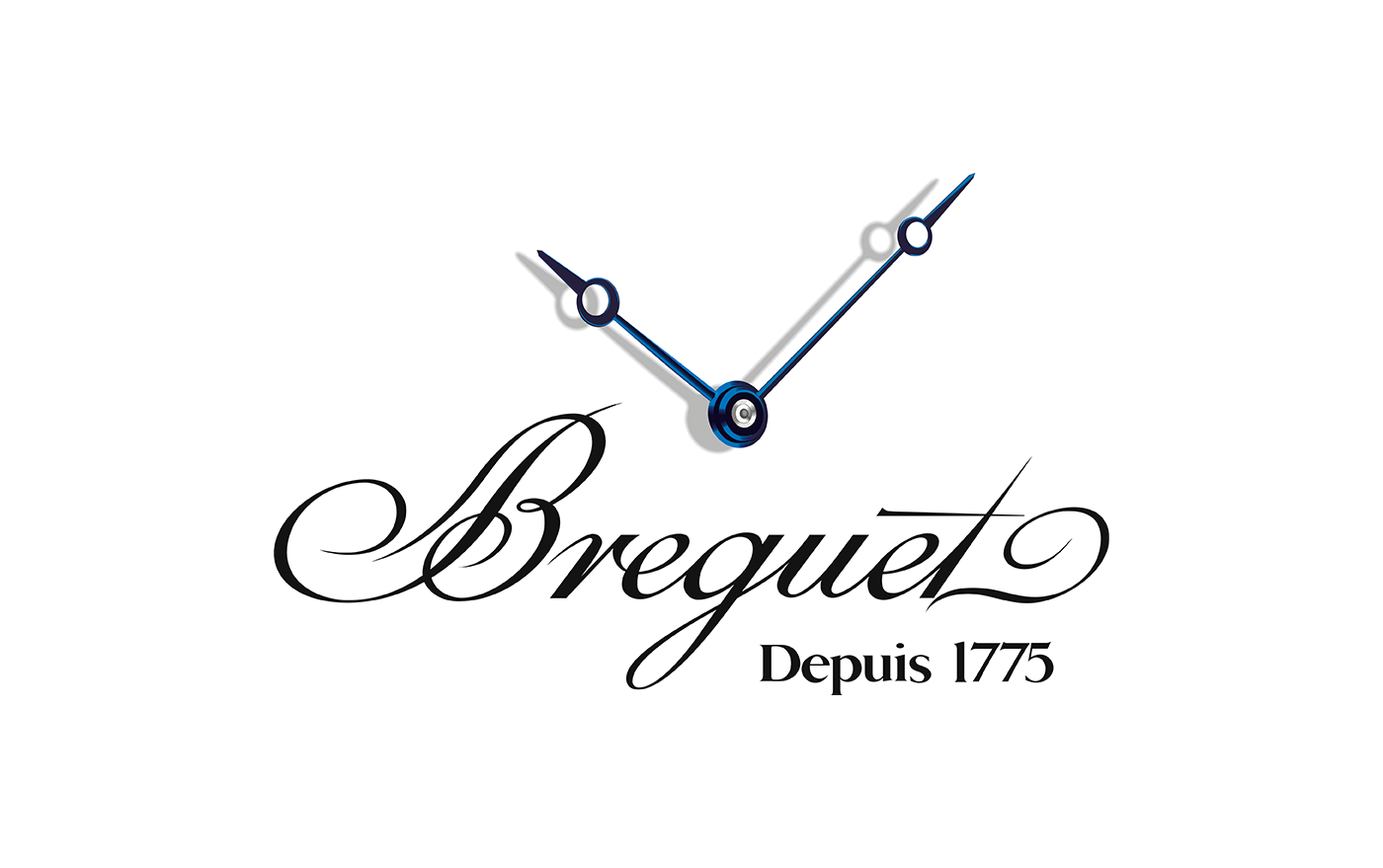 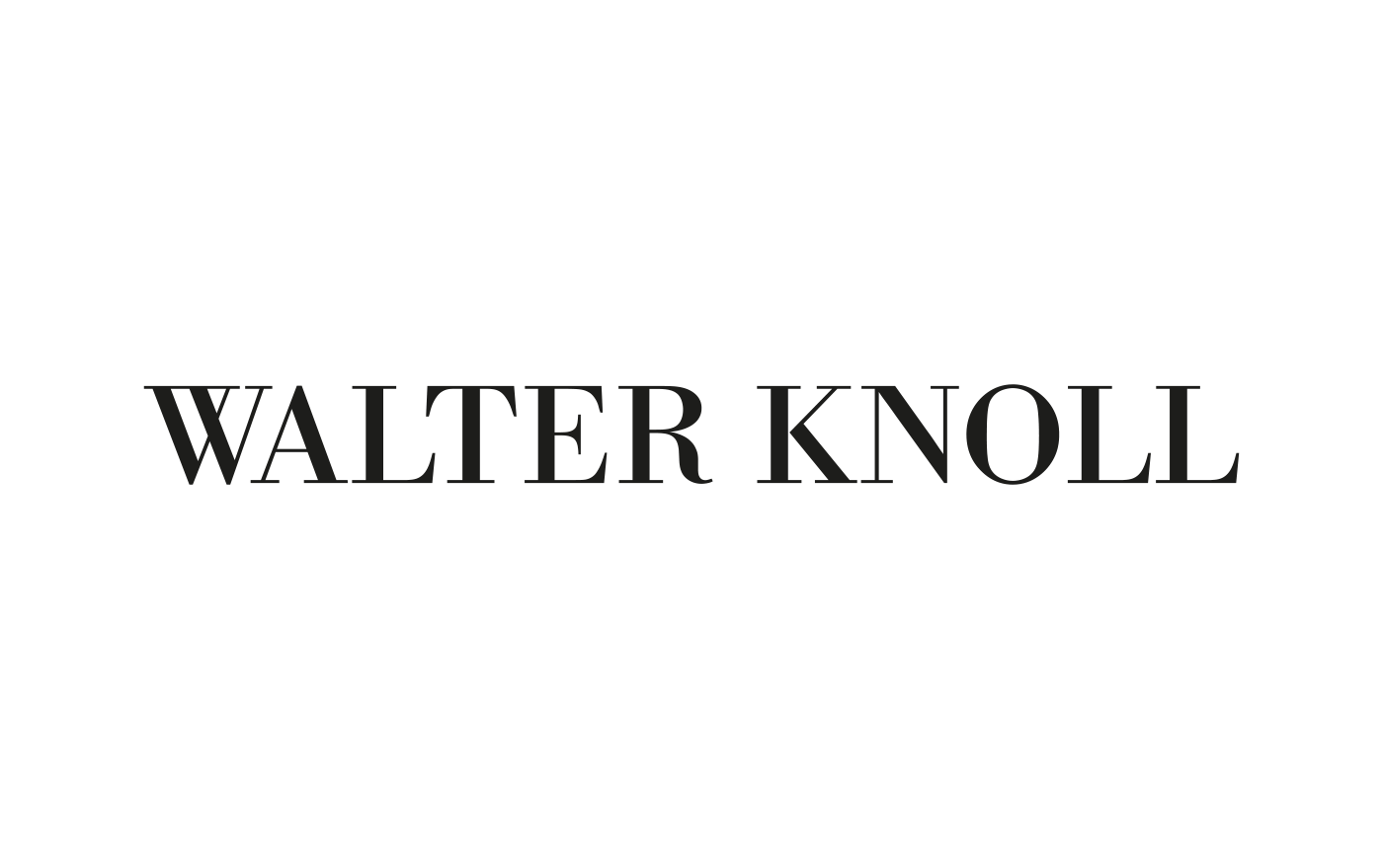 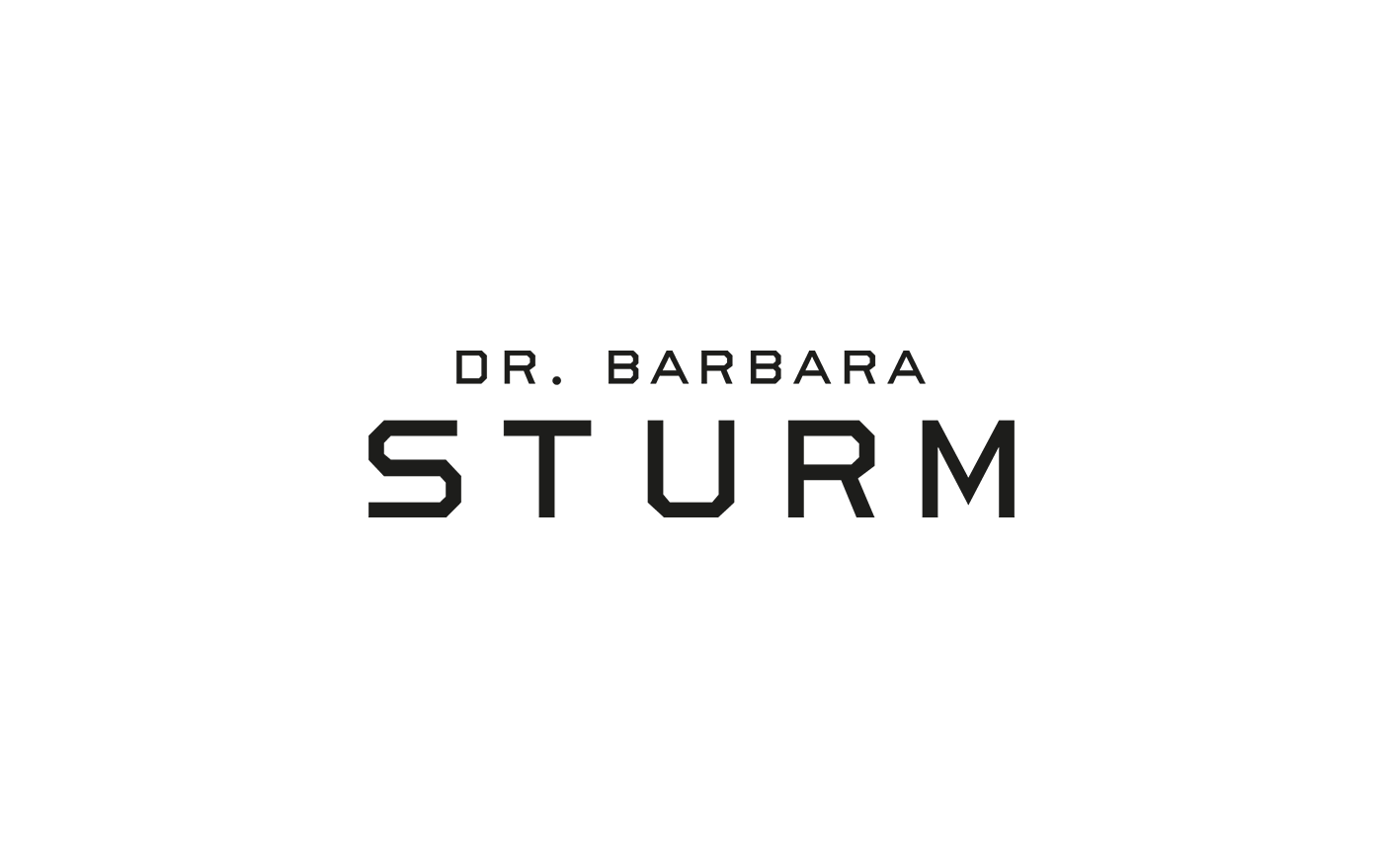 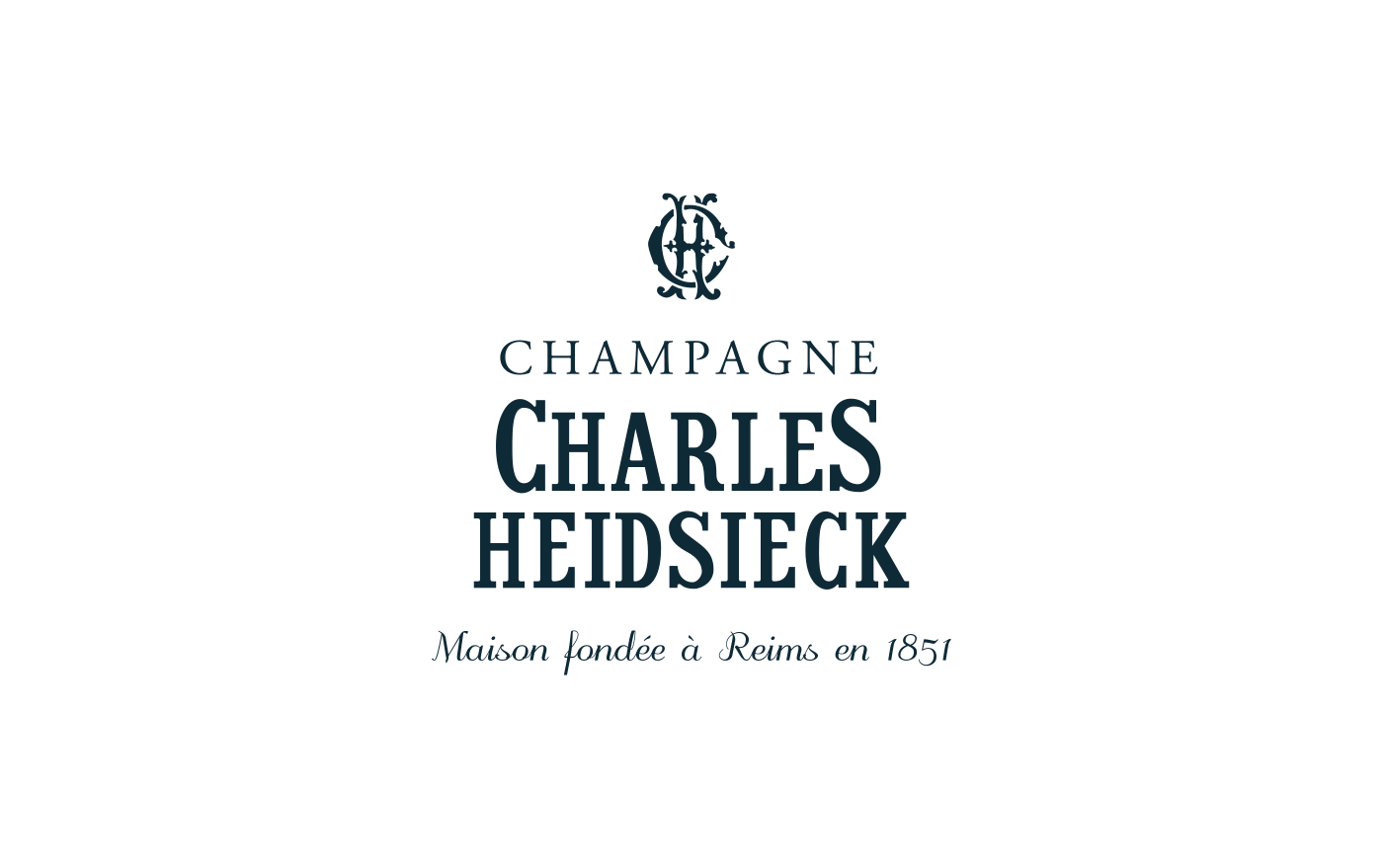 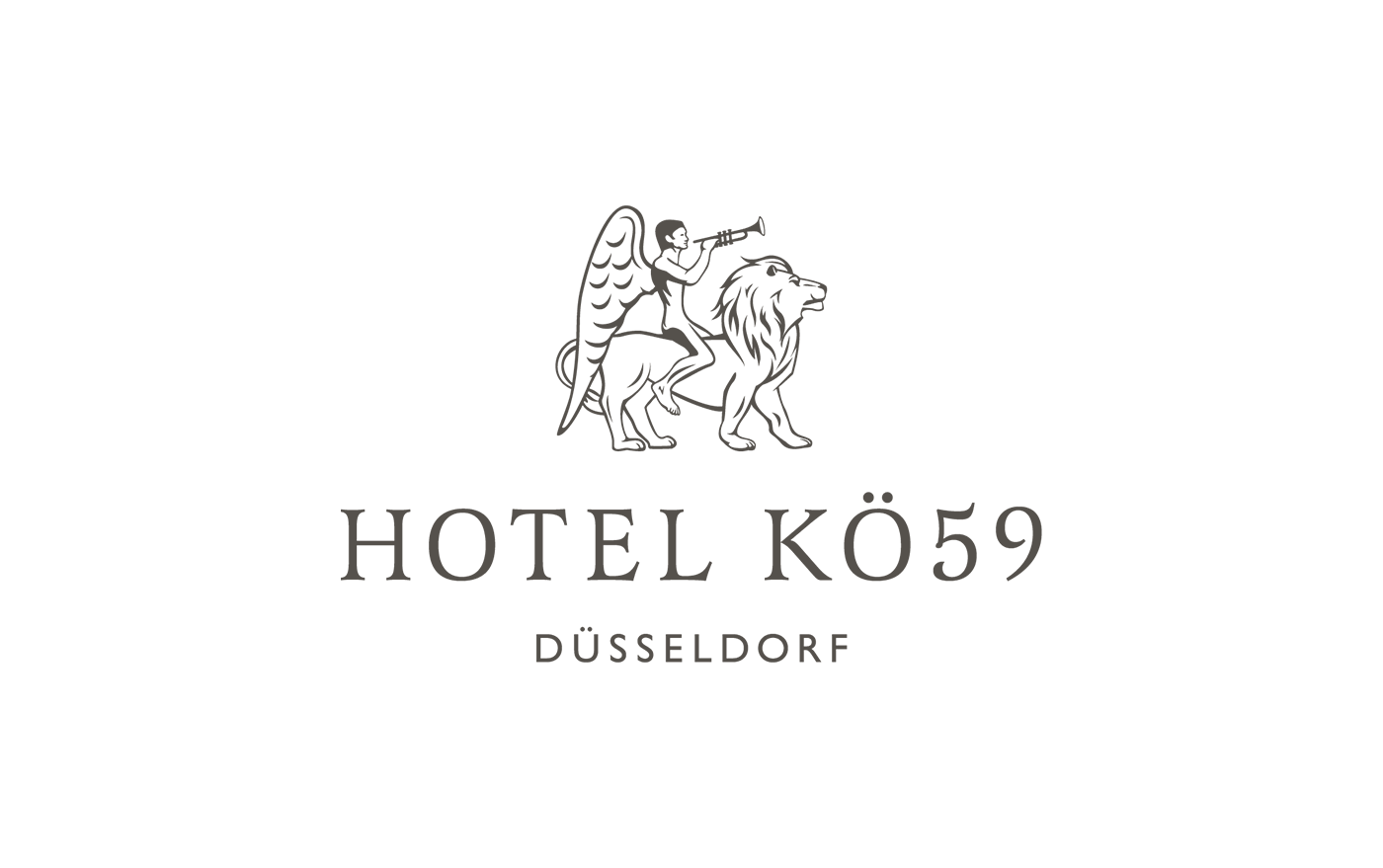 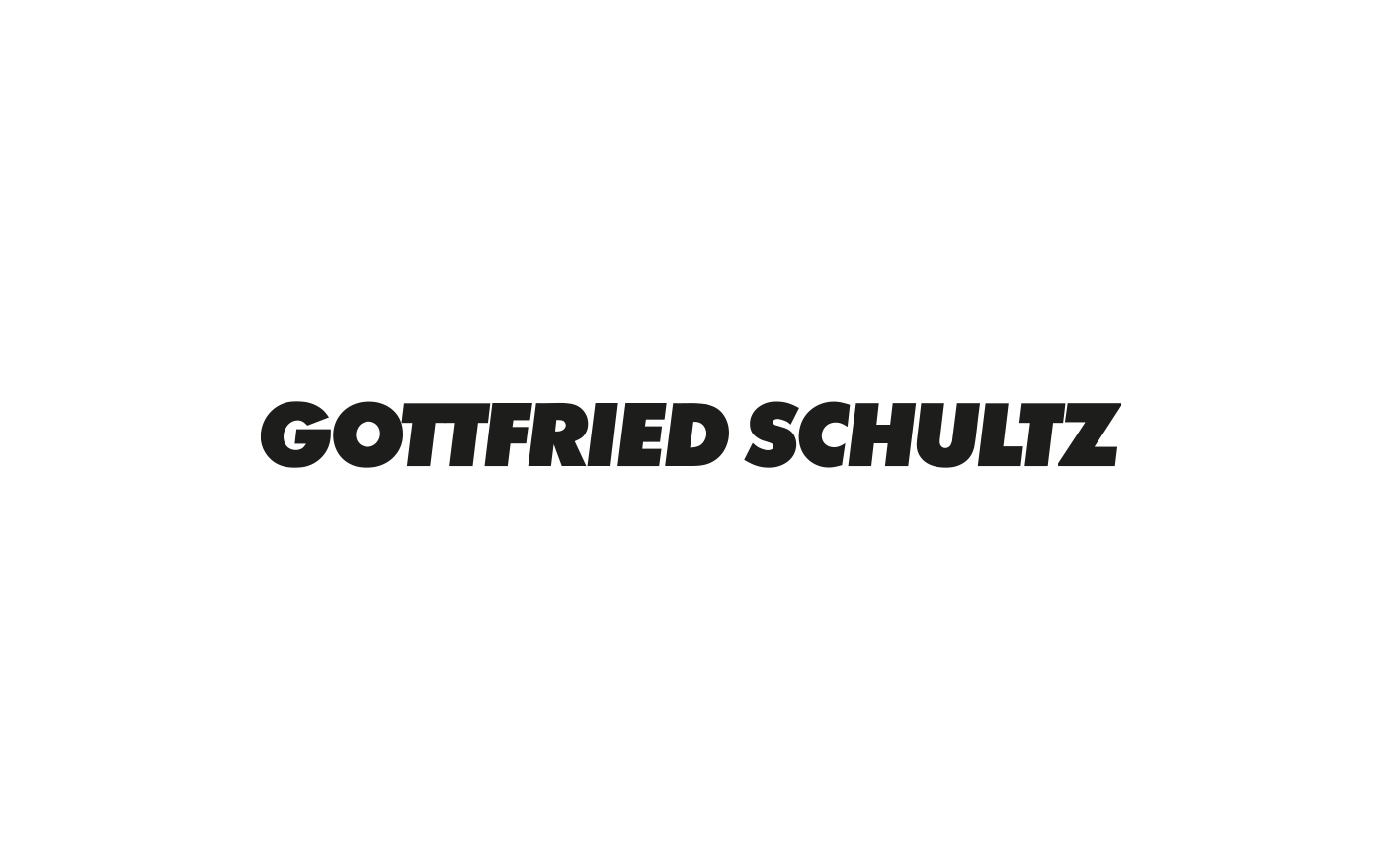 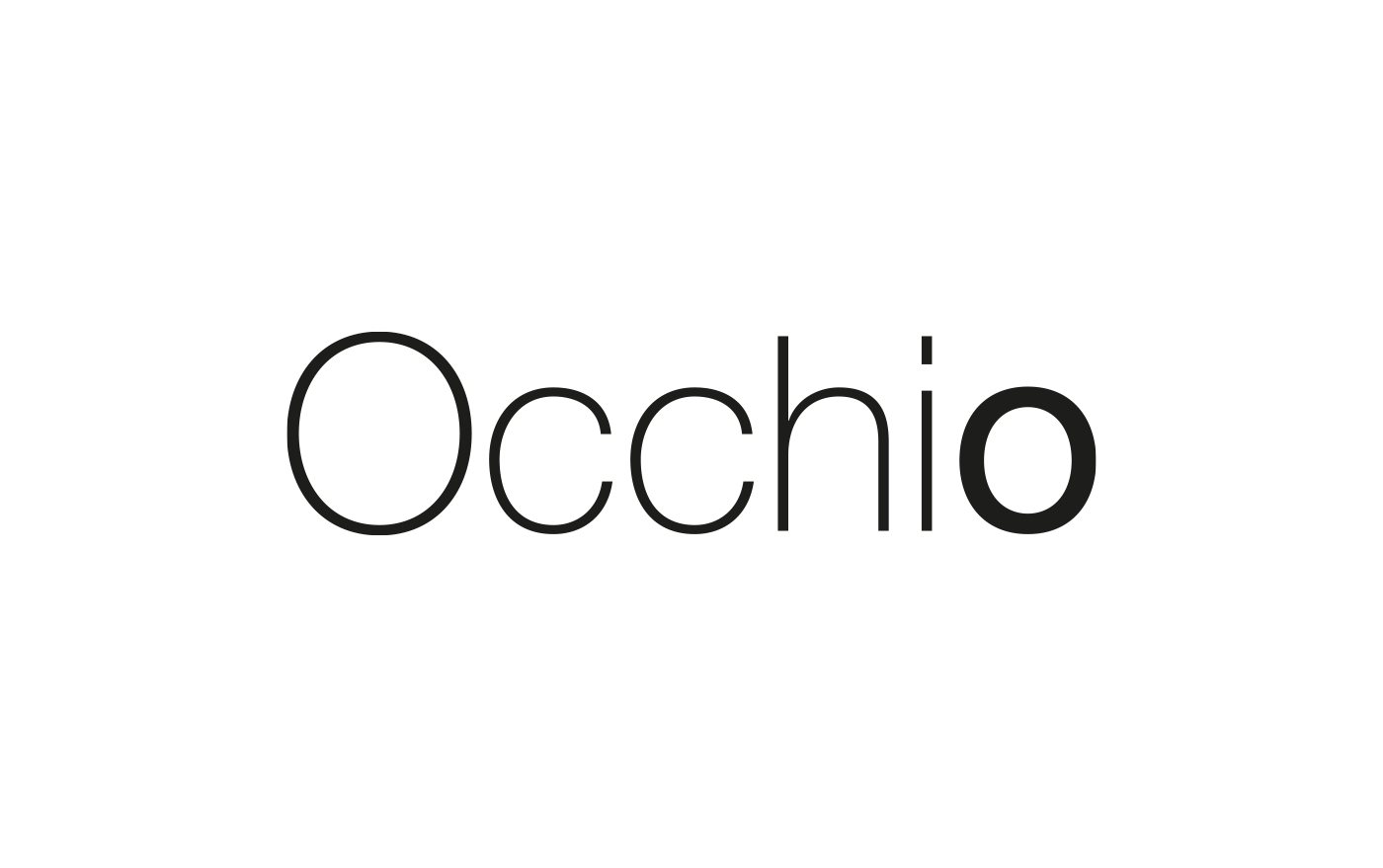 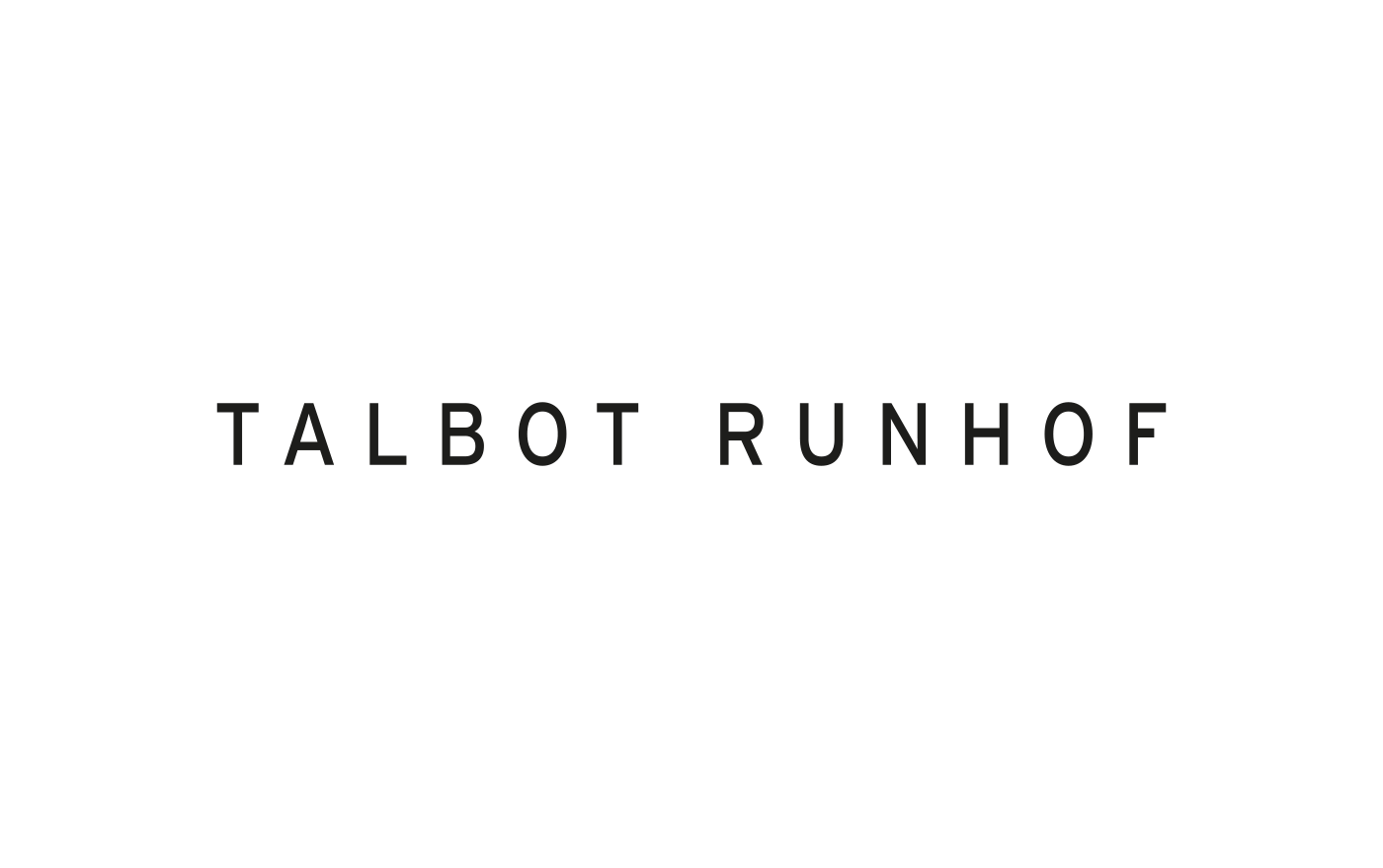 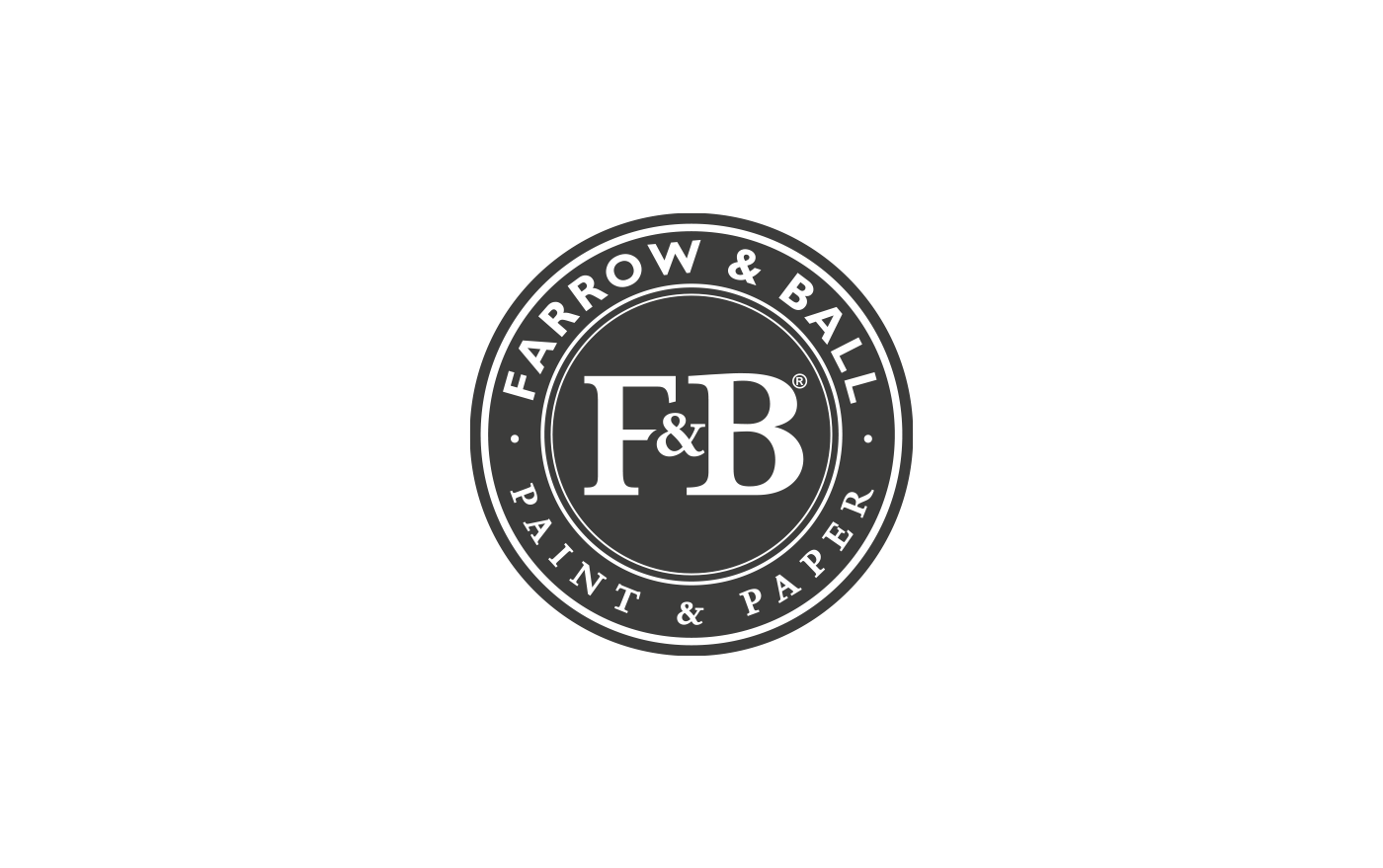 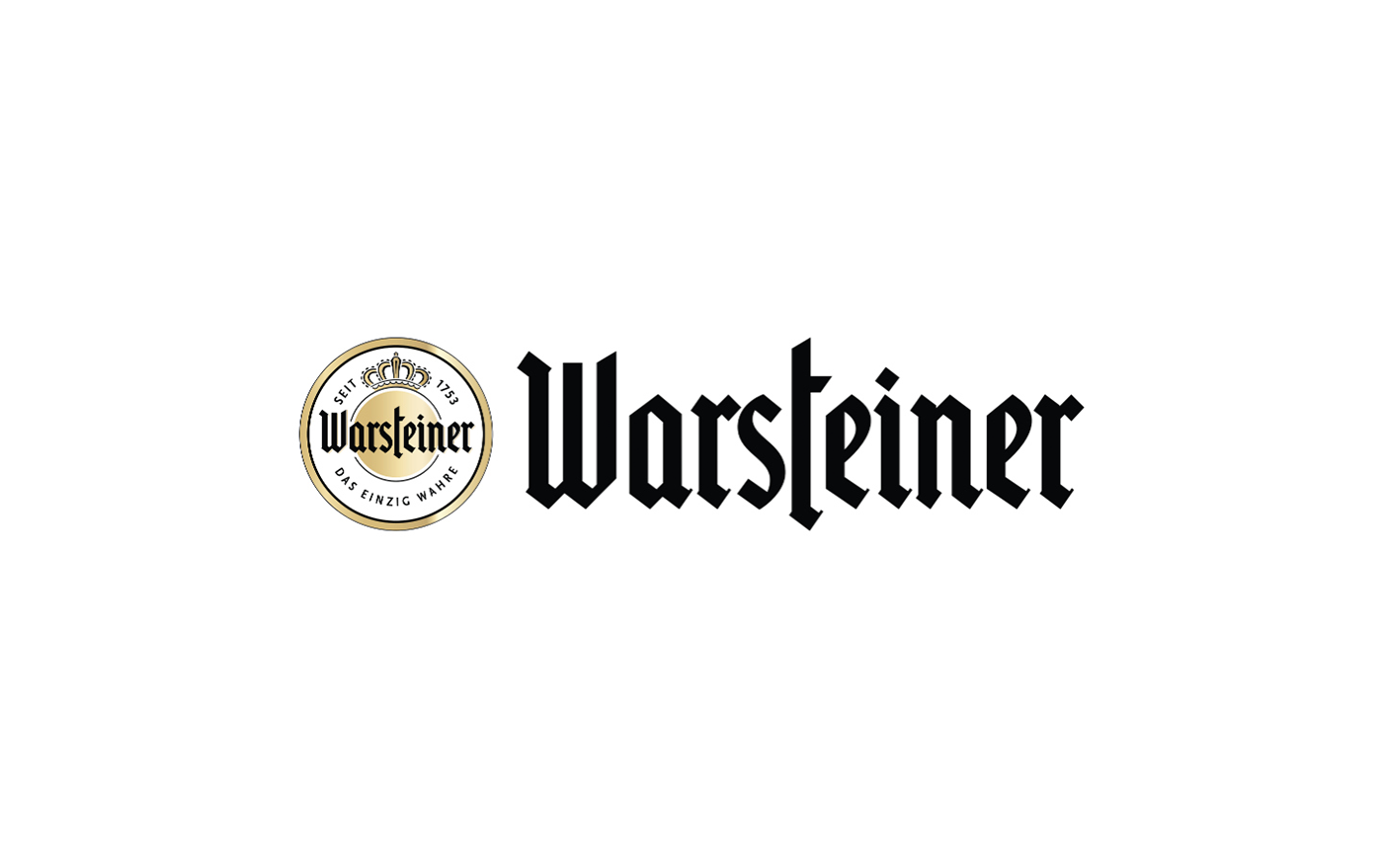 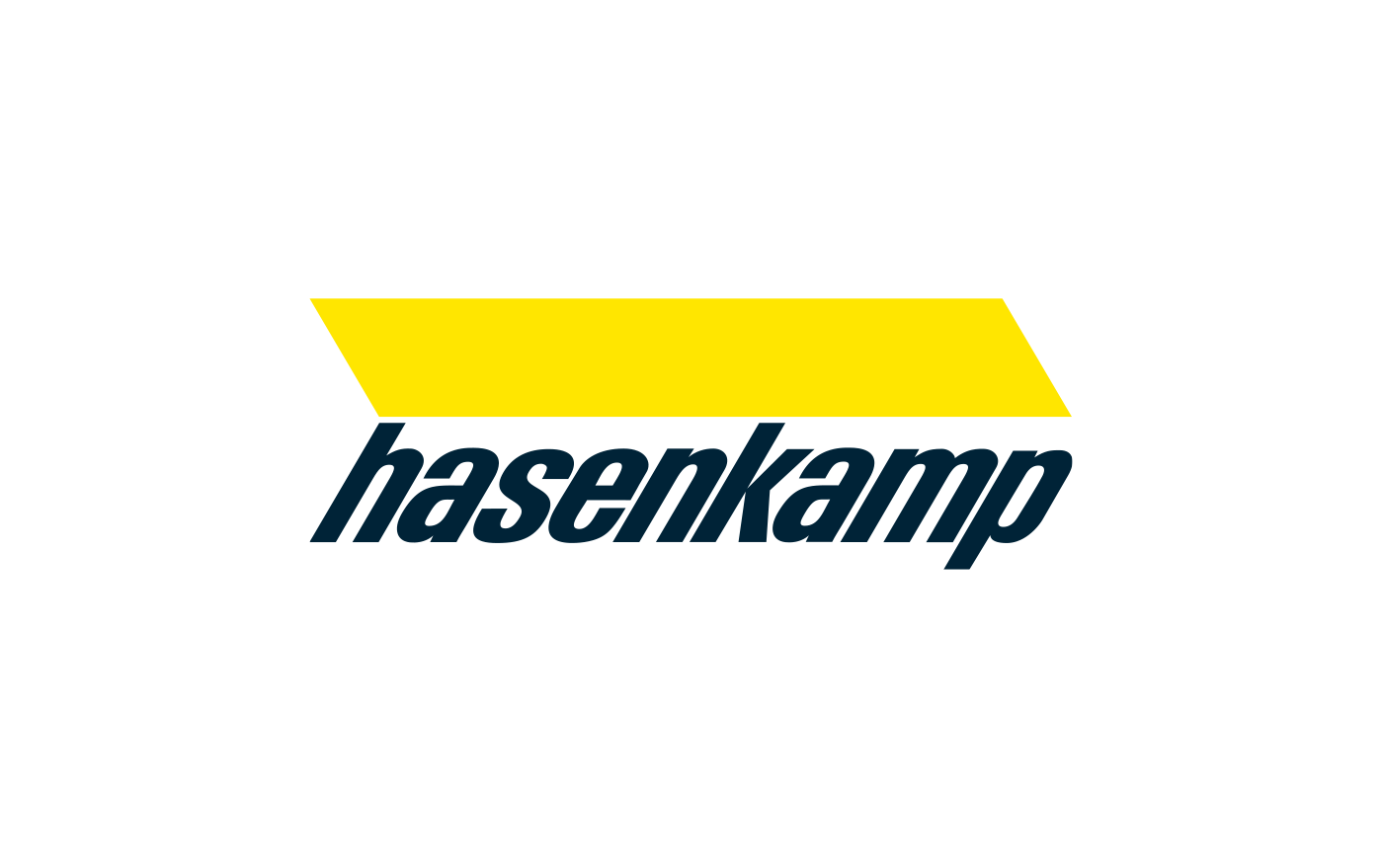 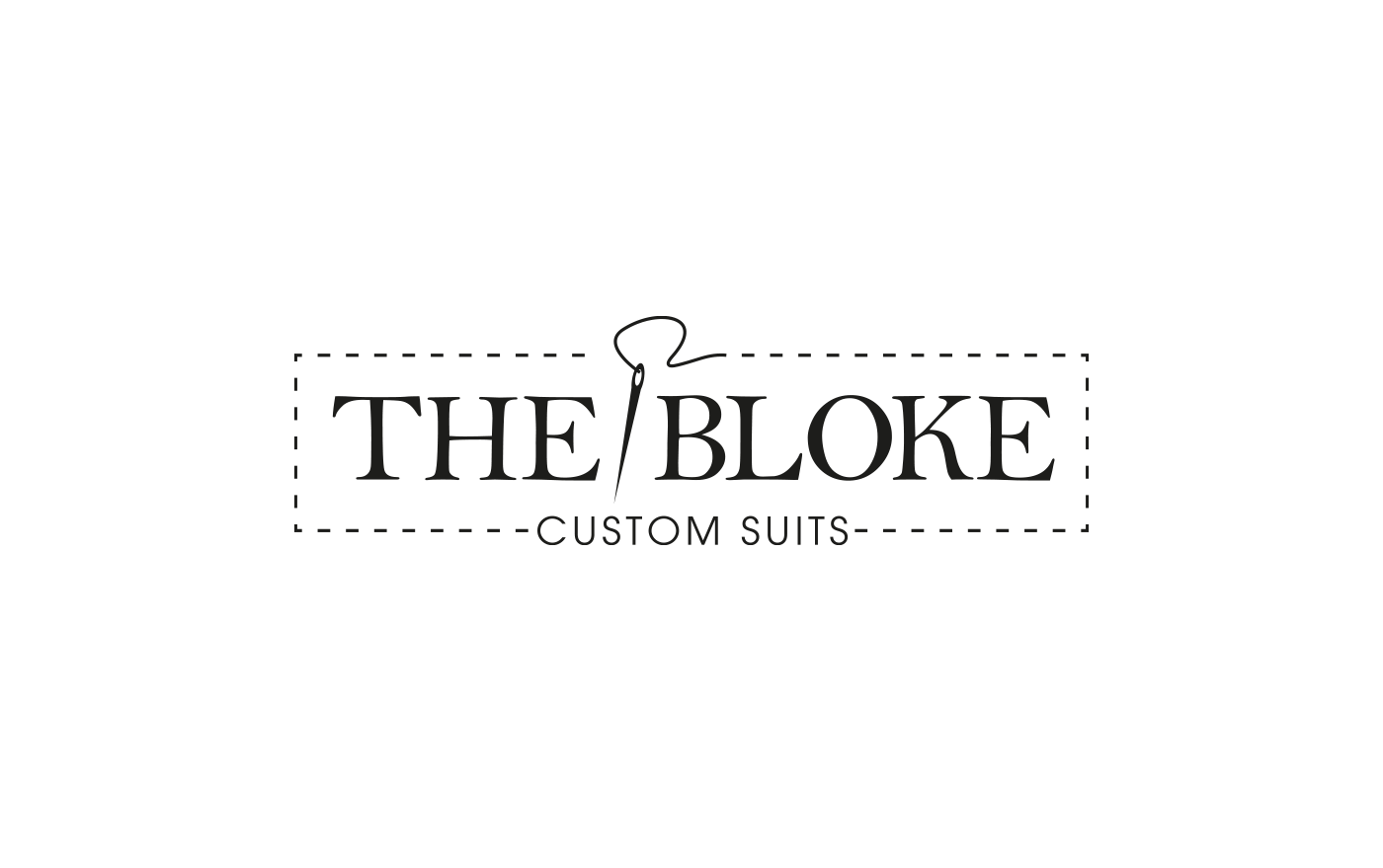